In the fall of 2017 Takla Nation received funding from the BC Rural Dividends Initiative to explore the potential of a Takla Trust, since the Nation is anticipating increased own-source revenues in the future. Please be advised that Takla Nation is only in the beginning stages of investigating how a trust might be beneficial to members. There is no trust or dividends for members at this time. If you have questions about the trust, please contact nextgenerations3@taklafn.ca.

The Trust project began with:

Setting up community information sessions
Many First Nations begin their trust development work by bringing in one of the big accounting firms, who make a business of setting up and running these trusts. Takla chose to take a more community-based approach to start, doing our own exploration and bringing in our own resources in the initial stages.

One of the things we’re committed to doing is identifying traditional ways of knowing or conducting business that might help influence how Takla runs a trust.

Louis Tapper, an accountant and expert on First Nations trusts with 35 years’ experience in Saskatchewan, volunteers to provide basic information on trusts to First Nations in western Canada, as a way of giving back to the Nations who have trusted him over the years.

Brian Payer, Ojibway and an experienced economic development advisor to First Nations across BC and Canada.

Louis, David and Brian all attended the May 4, 2018 Chief and Council meeting to present information on First Nations trusts, taxation issues, and investment for the long-term. All three participated in the May 5 community information session in Prince George, with Louis’ presentation being the focal point.

We will keep this section updated as we are asked questions and as we find answers. Send your questions to nextgenerations2@taklafn.ca.

Question: Doesn’t Takla already have a Trust?
Answer: No, the Band never established an actual trust. People are talking about AuRico funds, which several years ago were going to go into a trust. The trust was never set up, some funds were spent to get out of Management Action Plan and manage the deficit. The rest of the money, approximately $350,000 is being held in a Guaranteed Investment Certificate (GIC) by Woodward and Company LLP the law firm that was the first in Canada to successfully prove Aboriginal title.  Rick Turgeon, Takla’s Director of Finance, has confirmed that the trust was never completed and that the annual audit procedure is to have the law firm confirm the amount of the GIC. Turgeon last confirmed the existence of the GIC on Friday, September 22, 2017, and the upcoming audit will confirm the amount and existence of the remaining AuRico funds. These are funds that could be moved to a trust if Takla establishes one.

Question: Why are we trying to do this now?
Answer: Takla is in the middle of major negotiations with the provincial and federal governments, and with industry. We don’t know how it will all end up, but Chief and Council want the Nation to be prepared if we do end up with a substantial amount of funding available over time.

Are community trusts the best approach to development? 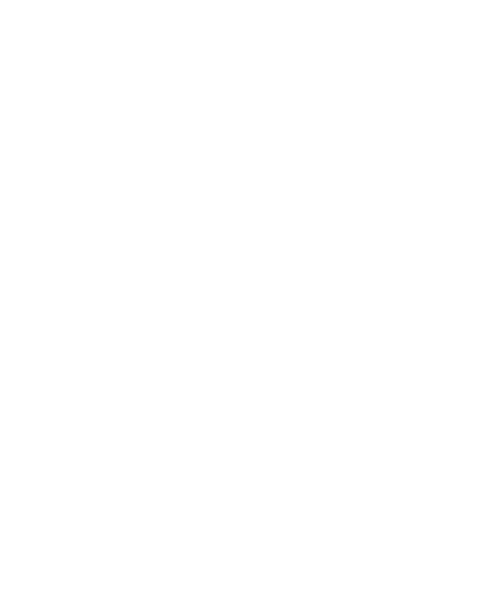